Safety and Security Resources for the WFU Community

As Wake Forest begins the academic year, it is a good time to remind our community about University resources related to safety and security:

Major Derri Stormer, who oversees the support services, strategic initiatives and community engagement division in the Wake Forest University Police Department (UPD), is featured in this Substantial Magazine Q&A on the importance of diversity and inclusion in law enforcement. 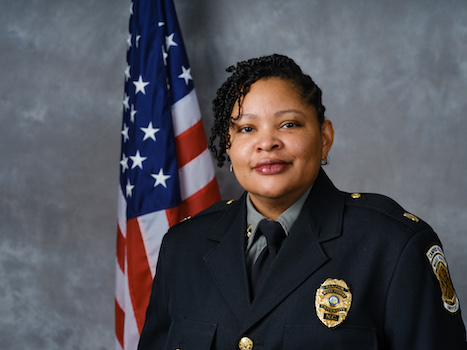 This special issue of Substantial Magazine highlights experts, advocates and thought leaders in the diversity, equity and inclusion space and discusses how diversity shows up in different sectors.

“Representation matters,” said Stormer. “We have to actively work at building relationships with diverse groups.”

Major Stormer joined the Wake Forest UPD in 2016. She leads the UPD’s Citizens Police Academy, which connects the community with campus police and promotes conversations about policing on campus.

She has been awarded the 40 Under 40 Leadership Award from the International Chiefs of Police Association in 2018, and this year, she received the 2021 Martin Luther King Jr. “Building the Dream” award. 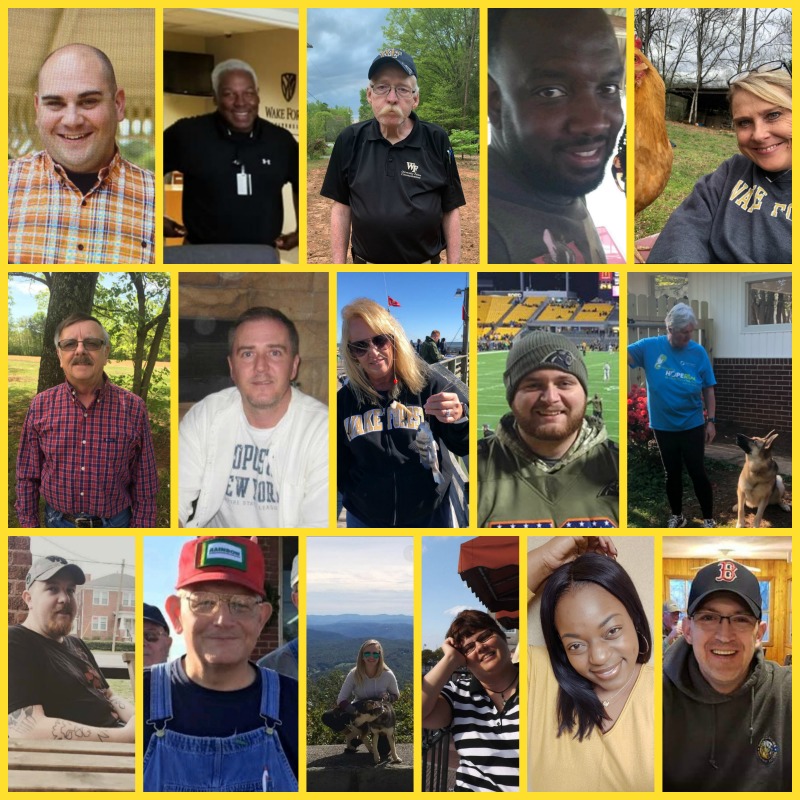 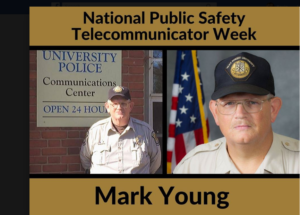 Students, faculty, staff and others are invited. 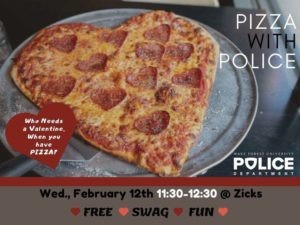 National Pizza Day, an honorary holiday, was observed on Sunday, Feb. 9. This Feb. 12 campus event will be an opportunity to get to know University Police staff over free pizza and a belated celebration of the U.S. observance.

There will be more opportunities this spring to meet University Police staff and voice any questions or concerns. The next UPD event will be held on March 5 from 11:30 a.m. to 12:30 p.m. at Zick’s.

Pizza with the Police to be held Feb. 12 at Zick's

Students, faculty and staff are invited, as always, to the next Pizza with the Police event on Feb. 12 at Zick’s on Hearn Plaza.

It will be an opportunity for all to enjoy free pizza while getting to know University Police staff and bring up any questions or concerns.  The event will be  held from 11:30 a.m. to 12:30 p.m.

There will be more such opportunities this spring.  Next scheduled Pizza with the Police events will be held March 5 and April.  They will be held, as usual, from 11:30 a.m. to 12:30 p.m. at Zick’s.