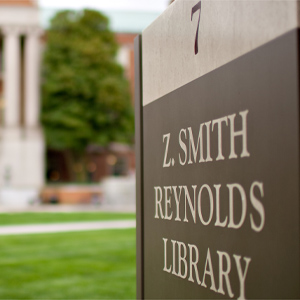 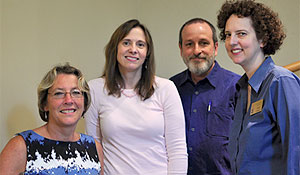 (From left to right) Lynn Sutton, the Dean of the Z. Smith Reynolds Library, poses with Carolyn McCallum, Scott Adair and Carol Cramer.

Lynn Sutton, the Dean of the Z. Smith Reynolds Library, recently announced the Employee Recognition Award winners for the library: