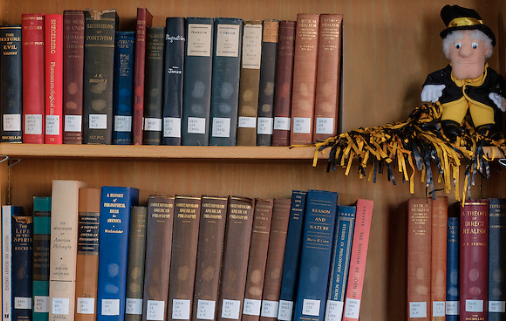 Hogan, Sarah. (English). Other Englands: Utopia, Capital, and Empire in an Age of Transition. Stanford University Press. May 2018.

Hall appointed at the Brookings Institution 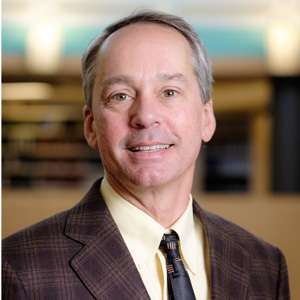 This is a guest post from the School of Law:

Wake Forest Law Professor Mark Hall, the director of the law school’s Health Law and Policy Program, has been appointed as the only Nonresident Senior Fellow in the Center for Health Policy at the Brookings Institution, part of the Washington, D.C.-based think tank’s Economic Studies research program.

“At great law schools, faculty work to solve some of society’s most vexing problems. The Brookings Institution has recognized Mark Hall as a major contributor in his fields of expertise,” Professor Hall’s appointment letter states.

The Brookings Institution is the No. 1 think tank in the U.S in the annual think tank index published by Foreign Policy and No. 1 in the world in the Global Go To Think Tank.

Of the 200 most prominent think tanks in the U.S., the Brookings Institution’s research is the most widely cited by the media, Hall says.

One of Washington’s oldest think tanks, Brookings conducts research and education in the social sciences, primarily in economics, metropolitan policy, governance, foreign policy, and global economy and development, according to its website. Its stated mission is to “provide innovative and practical recommendations that advance three broad goals: strengthen American democracy; foster the economic and social welfare, security and opportunity of all Americans; and secure a more open, safe, prosperous, and cooperative international system.”

“The research being supported with these grants has sustainability potential and will have a great impact on many people’s lives,” said Bruce King, associate provost of research at the university.

Last year, BCBSNC partnered with Wake Forest University to create a model for health and wellbeing that included seed money for faculty research in these areas. Four grants, for $50,000 each, were awarded to Mark Jensen, School of Divinity; Mark Hall, School of Law; Jeff Katula, Health and Exercise Science; and Christine Soriano, Theater and Dance.

Additionally, the initial BCBSNC gift supports the transformation of Reynolds Gym into a comprehensive center for wellbeing, has funded a new director of wellbeing position and will support Wake Forest’s approach to wellbeing across eight dimensions – physical, emotional, spiritual, social, intellectual, financial, occupational, and environmental – under the Thrive umbrella.

The seed money will support the following research projects:

Congratulations to David Phillips, associate professor in the Humanities Program and International Director of Urban Studies, whose proposal entitled “Integrating Humanities Across National Boundaries: The Promise of CHCI” has been funded by the Mellon Foundation and the Duke University (WFU funding agency).