See a list of faculty and staff milestones for October 2016: END_OF_DOCUMENT_TOKEN_TO_BE_REPLACED Read more

Comings and Goings for July 2016

See a list of employees joining and leaving the University in July 2016:

The association represents the dedicated professionals of higher education student housing within the 10-state region. McGalliard will begin her term as president in February 2017 and continue to serve the organization as past president beginning in February 2018. 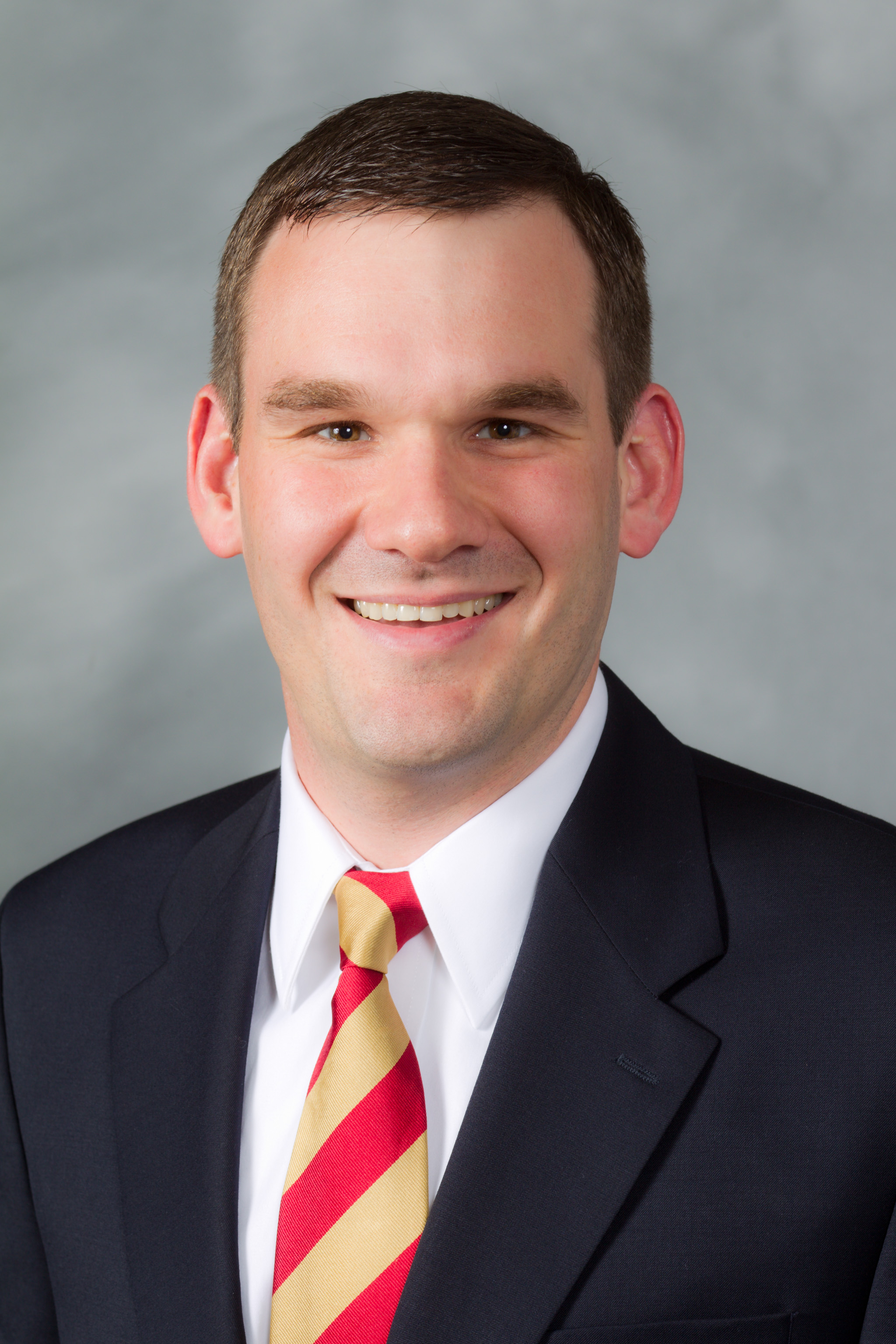