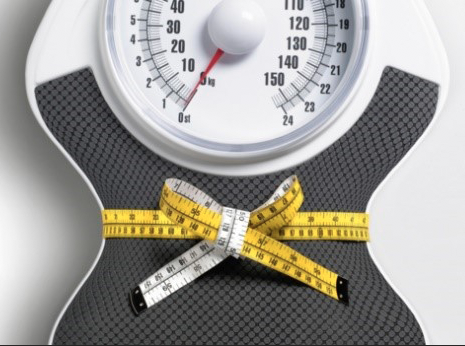 Do you want to lose weight, but aren’t sure where to start? Wake Forest’s Healthy Exercise & Lifestyle Programs (HELPS) is offering a medically directed, professionally supervised six-month weight loss program for qualifying Wake Forest employees. This free program focuses on weight loss and uses a combination of strategies and techniques to help individuals reach their goals.

Applications are now being accepted for January 2019. Space is limited. For those accepted to the program, weekly group sessions will be held in the health and exercise science department on Mondays from 11 a.m. to noon.

Congratulations to Jeffrey Katula, associate professor of health and exercise science, who proposal entitled “HELP DI II” has been funded by the National Institutes of Health (NIH) and by ((subaward/subcontract from) Wake Forest University Health Sciences.

Congratulations to Eranda Jayawickreme, assistant professor of psychology, whose proposal entitled “Strengthening Character Through Success and Failure [Cayuse 16-0106]” has been funded by the Templeton Foundation and by (subaward/subcontract from) Arizona State University (WFU funding agency).

Congratulations to Jack Rejeski, professor of health and exercise science, whose proposal entitled “Molecular transducers of physical activity consortium coordinating center (CCC) [Cayuse 16-0072]” has been funded by the National Institutes of Health (NIH) and by (subaward/subcontract from) University of Florida (WFU funding agency).

The Health and Exercise Science Department recently dedicated the Henry S. Miller Cardiovascular Function Laboratory in its new academic building. More than 60 former students, faculty/staff and close colleagues from around the country joined in the celebration of their mentor, colleague and friend, Henry S. Miller, M.D., professor emeritus, Wake Forest School of Medicine.

Miller, a distinguished cardiologist and past president of the American College of Sports Medicine, provided the medical leadership vital for the development of the cardiac rehabilitation program at the School of Medicine, the first such program in North Carolina and one of the first in the nation. He served as medical director of the program which served as the model, from the mid-70s till the mid-90s, for nearly 100 new cardiac rehabilitation programs across the state and country.

Miller, a graduate of Wake Forest (’51) and the Wake Forest School of Medicine (’54), spent most of his professional life as a medical educator, teaching in the areas of internal medicine, cardiology and cardiac rehabilitation.

For more information, read a tribute written by HES professor Pete Brubaker for the ACSM newsletter.