"Department of Mathematics and Statistics" Archive

Kirkman named Fellow of the Assoc. for Women in Mathematics 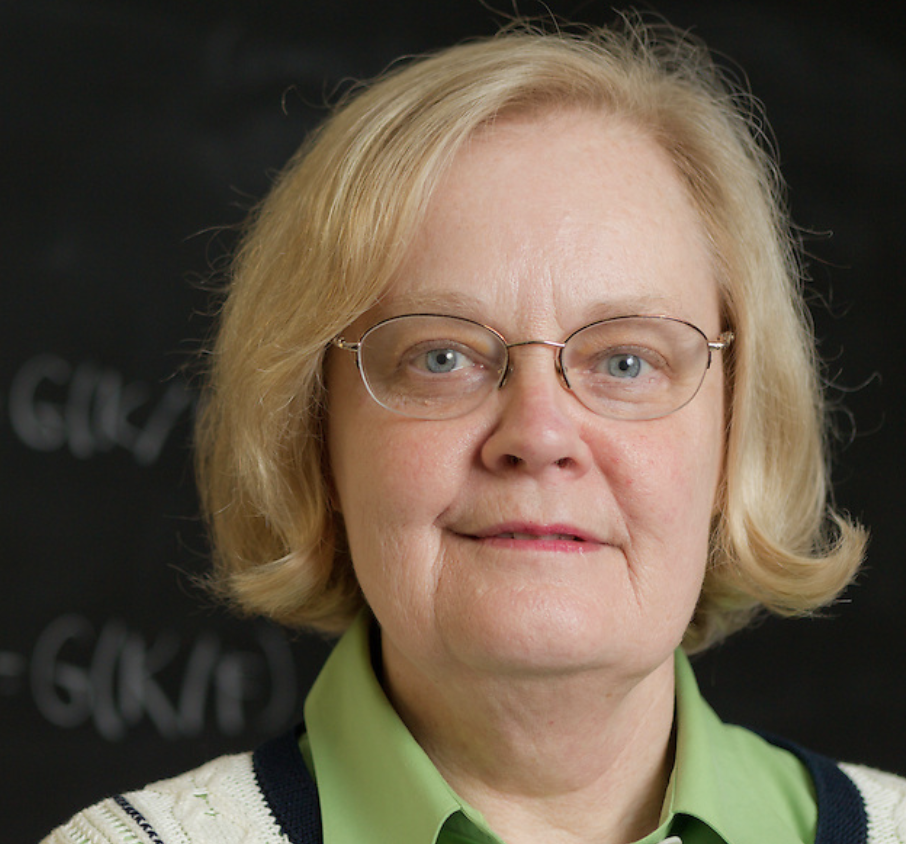 Ellen Kirkman, department of mathematics and statistics, was has been elected a Fellow of the Association for Women in Mathematics.

The Association for Women in Mathematics (AWM) will recognize the 2nd Class of AWM Fellows during the AWM Reception, January 16, 2019 in Baltimore, Maryland. This year’s class of fellows includes researchers, mentors and educators whose commitment to supporting and growing women across the mathematical sciences is praised by their students and colleagues.

The Executive Committee of the Association for Women in Mathematics established the AWM Fellows Program to recognize individuals who have demonstrated a sustained commitment to the support and advancement of women in the mathematical sciences. The Fellows epitomize the mission of the AWM, which is to promote equitable opportunities and support for women and girls in the mathematical sciences.