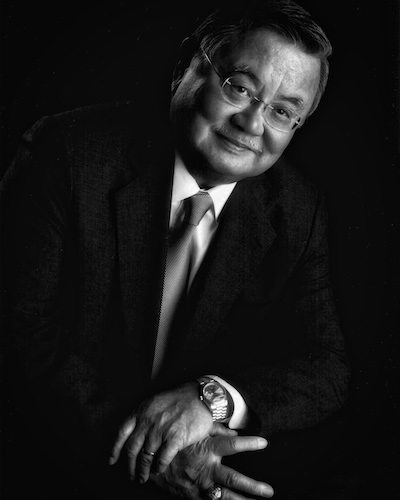 Last week, the University news office posted a story sharing Wake Forest’s research contribution to a groundbreaking study on housing loss. The study was conducted by New America, an organization based in Washington, DC. The report looks at housing loss nationwide and spotlights Forsyth County, (one of three deep-dive counties in the study) to determine who is most impacted and why. The Environmental Law and Policy Clinic at Wake Forest Law and the Department of Anthropology were key contributors to the project. 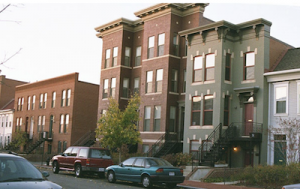 For those interested in the research findings and how they may be used to inform policies to help reduce eviction, foreclosures and housing loss, New America has scheduled a free webinar.

“Displaced in Forsyth County: Economic Mobility, Concentrated Poverty & Home Loss” will be held Thursday, Sept. 17, from 12 to 1:30 p.m. More information and registration are available on the New America website here.

Anthropology professor and housing policy expert Sherri Lawson Clark and Steve Virgil, professor and executive director of Experiential Education in the law school are among the panelists. The “Displaced in America” report and data are available here.

Congratulations to Jack Rejeski, professor of health and exercise science, whose proposal entitled “LookAHEAD-E (Action for Health in Diabetes Biostatistics Research Center Continuation/Extension)” has been funded by the National Institutes of Health (NIH) and by (subaward/subcontract from) Wake Forest University Health Sciences (WFU funding agency).

Congratulations to Peter Brubaker, professor of health and exercise science, whose proposal entitled “Transition from risk factors to early HF; Prevalence, pathogenesis, and phenomics (MESA 6)” has been funded by the National Institutes of Health (NIH) and by (subaward/subcontract from) Wake Forest University Health Sciences (WFU funding agency).

Congratulations to Natalie Holzwarth, professor of physics, whose proposal entitled “Computational Studies of Solid Electrolytes” has been funded by the National Science Foundation (NSF).

Congratulations to Christina Soriano, director of dance and associate professor of dance, whose proposal entitled “A Randomized Trial of Dance on Mood, Balance and Brain in Alzheimer’s Disease” has been funded by the National Institutes of Health (NIH) and by (subaward/subcontract from) Wake Forest University Health Sciences.

Congratulations to Mary Good, assistant professor of anthropology, whose proposal entitled “Learning ‘Entrepreneurship’ but Preserving ‘Tradition:’ Tongan Youth Moving in Employment” has been funded by the Spencer Foundation.

Dalton, Mary M., & Laura R. Linder, Eds. (Communication). Screen Lessons: What We Have Learned from Teachers on Television and in the Movies. Peter Lang. January 2017.