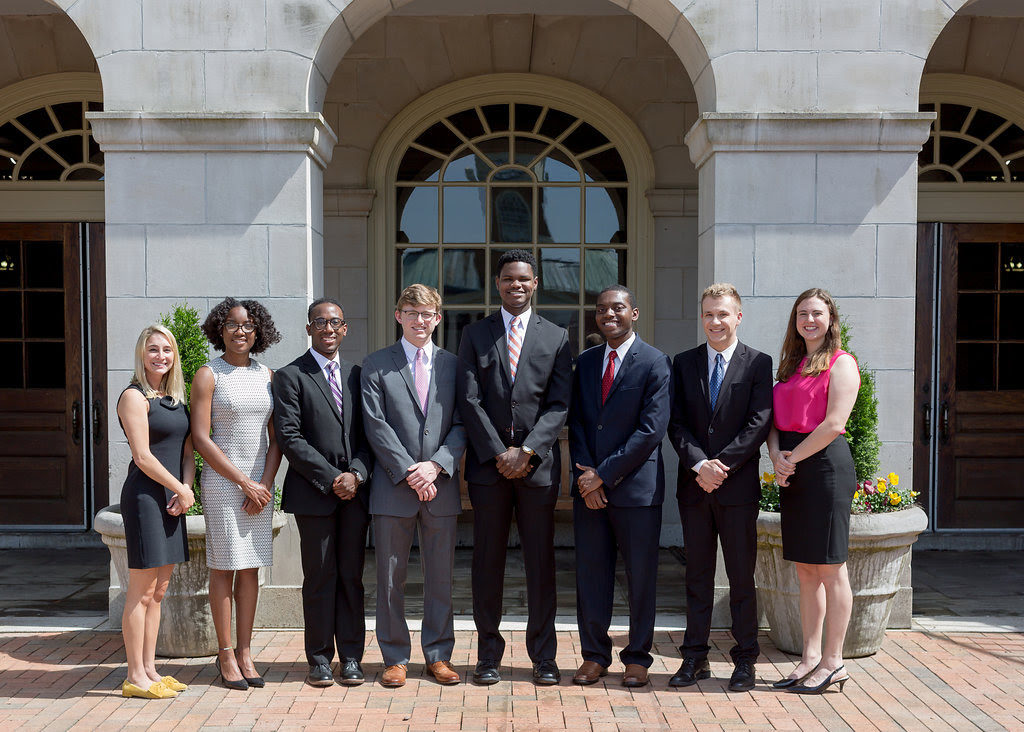 Comings and goings for January 2018

See a list of employees joining and leaving the University in January 2018: