Comings and goings for November 2016

See a list of employees joining and leaving the University in November 2016:

See a list of faculty and staff milestones in November 2015: 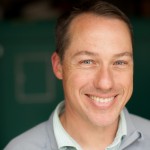 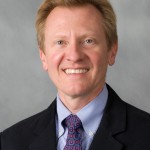 See a list of faculty and staff milestones in February 2014: