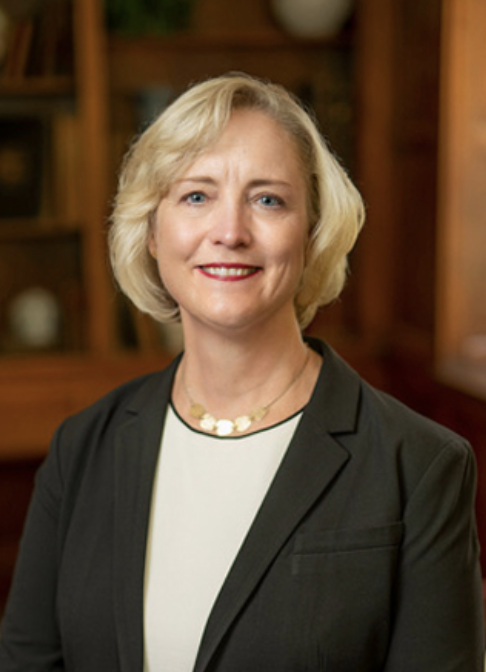 Provost and Vice Chancellor for Academic Affairs Susan R. Wente is one of five members of the Vanderbilt community who were honored recently by the Margaret Cuninggim Women’s Center.

The Women’s Center presents awards each spring to recognize Vanderbilt community members who have demonstrated leadership, fostered mentorship, promoted gender equity and contributed significantly to the advancement of women at the university.

Wente is the recipient of the Mary Jane Werthan Award. Named in honor of the first woman to serve on Vanderbilt’s Board of Trust, this award is presented annually to an individual who has contributed significantly to the advancement of women at Vanderbilt University. The award honors three qualities characteristic of Werthan: vision, persistence and extraordinary skill in interpersonal and institutional relations.

Read more about Susan Wente’s leadership on the myVU website.