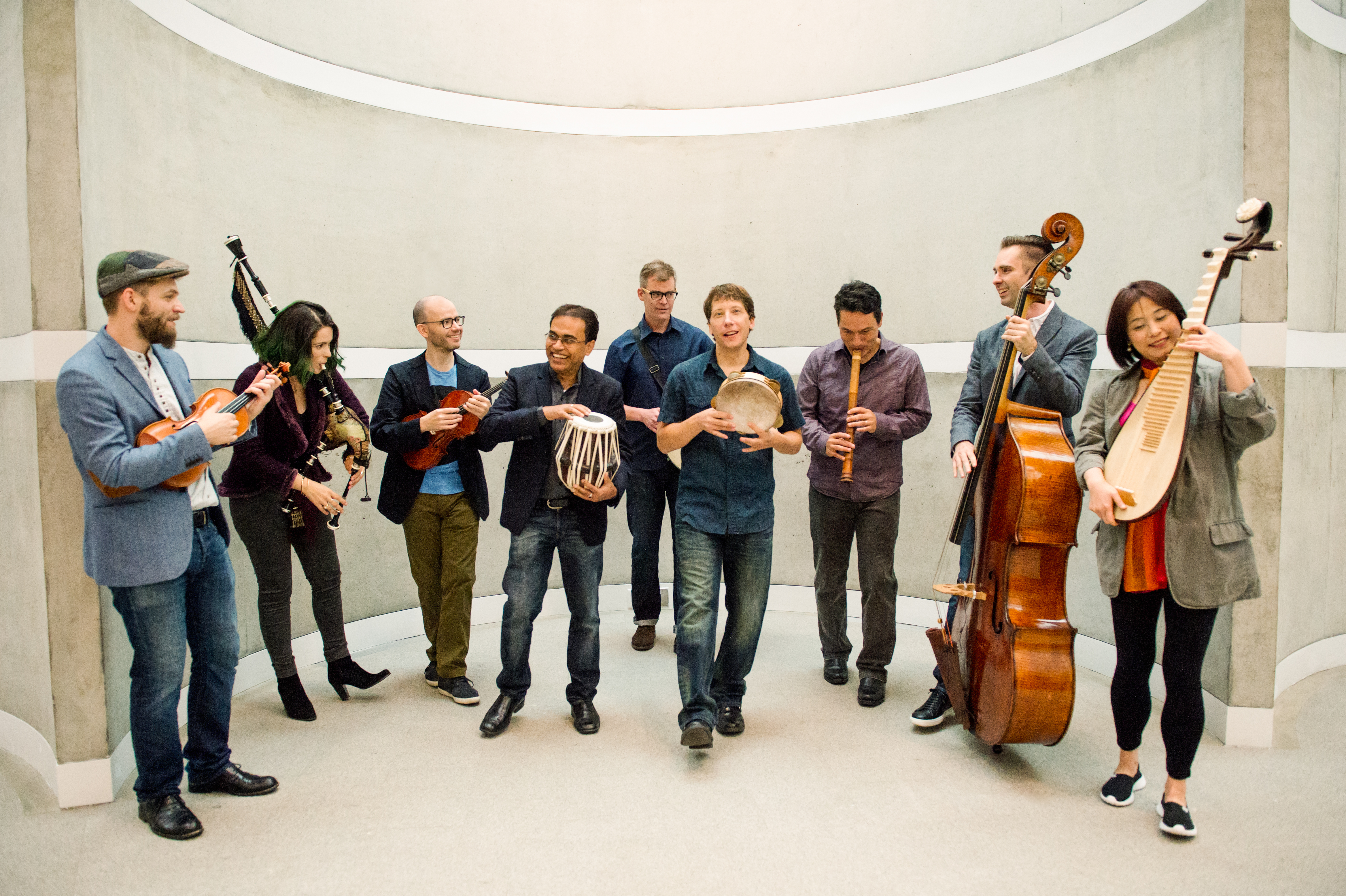 The Secrest Artists Series will present the Silkroad Ensemble for the final concert of the series’ 2018-2019 season on March 28 at 7:30 p.m. in Wait Chapel.

The musicians of the Grammy Award-winning Silkroad Ensemble represent dozens of nationalities and artistic traditions, from Spain and Japan to Syria and the United States. The ensemble performs throughout the world, and has recorded six albums. Its Grammy Award-winning album “Sing Me Home” was developed and recorded alongside the 2016 documentary feature “The Music of Strangers.”

The concert will be presented by the Secrest Artist Series in conjunction with the 2019 Wake Forest University Silk Road Symposium and IPLACe.

A pre-concert talk will take place at 6:40 p.m. in the Chapel’s balcony room.  Elizabeth Clendinning, assistant professor of music, will give a talk entitled “The Musical Silk Road: Historic Movement, Modern Metaphor.”

Tickets for the community are $5-$24. Discounts are available for groups of 10 or more.

Wake Forest IDs can be presented at the door for admission. Those with Wake Forest IDs are encouraged to pre-register through the Secrest Series website.

For more information contact Hayden Barnes at 336-758-5757 or at barneshd@nullwfu.edu.