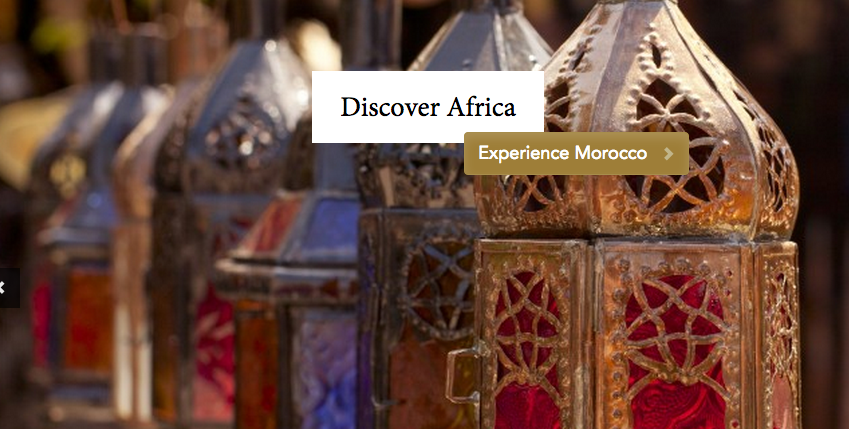 Wake Forest University is among eight colleges and universities who will receive NAFSA’s 2015 Senator Paul Simon Awards for Campus Internationalization for excellence in international education.

“We are proud to present NAFSA’s 2015 Simon Awards to these colleges and universities that have excelled in expanding global learning for students and scholars,” said NAFSA Executive Director and CEO Marlene M. Johnson. “This year’s Simon Award winners are outstanding models for how higher education across the country can and must innovate to prepare our graduates for success in today’s increasingly complex and interdependent world.”

Wake Forest is being recognized for its Workshop on Intercultural Skills Enhancement (WISE), the premier conference focused on intercultural learning. WISE is a practitioner’s conference focused on helping faculty leaders, program coordinators, student advisors, and other faculty and staff develop the knowledge and skills they need in order to help study abroad students, including international students who “study abroad” in the U.S. or another country, develop intercultural skills and awareness.

“We are honored to receive NAFSA’s 2015 Senator Paul Simon Award. It has been gratifying to see what began as a workshop for Wake Forest faculty and staff is now attended by more than 250 people from colleges and universities nationwide,” says chairperson of the WISE conference committee Steve Duke, executive director of global student/faculty development, research and risk management. “We are excited to offer this conference where educators can learn how better to encourage students to meet and interact with local people and cultures both on their home campuses and abroad.”

NAFSA will feature WISE in its report, Internationalizing the Campus: Profiles of Success at Colleges and Universities, to be published this fall.

Named for the late Senator Paul Simon of Illinois, NAFSA’s Simon Awards recognize outstanding and innovative achievements in campus internationalization. From the innovative use of technology to expanded English language and support systems, the 2015 Simon Award winners reflect a broad diversity of approaches to campus internationalization, both in terms of models and implementation.

Senator Simon was a strong supporter of international education and foreign language learning. His leadership in these areas was especially evident in his robust support for the creation of the National Security Education Program, which addresses critical national security deficiencies in language and cultural expertise, and for his vision of a national program to greatly expand U.S. citizens’ knowledge of the world, which was the inspiration behind the proposed Senator Paul Simon Study Abroad Foundation Act.

Institutions selected for the Simon Awards will be featured in NAFSA’s report, Internationalizing the Campus: Profiles of Success at Colleges and Universities, to be published this fall, and honored at an event in Washington, D.C. during International Education Week in November. To learn more about NAFSA’s Senator Paul Simon Awards, visit www.nafsa.org/SimonAward

Institutions selected for the Simon Awards will be honored at an event in Washington, D.C. during International Education Week in November. To learn more about NAFSA’s Senator Paul Simon Awards, visit www.nafsa.org/SimonAward.

The NAFSA news release regarding the Simon Awards is posted on their website.