The following message was shared with the campus community from Provost Rogan Kersh.

Wake Forest’s Board of Trustees has approved plans to establish a School of Professional Studies in Charlotte. Pending completion of a full market analysis and business plan, the proposed school will house innovative degree and non-degree programs, including certificates and other credentials, for working professionals.

Congratulations to John Senior, assistant teach professor in the School of Divinity, whose proposal entitled “Thriving in Ministry Initiative 2018” has been funded by the Lilly Endowment.

Congratulations to Jonathan Duchac, professor in the School of Business, whose proposal entitled “Fund for Peace: Divestiture Project” has been funded by the Fund for Peace.

Congratulations to Brad Shugoll, assistant director of the Pro Humanitate Institute, whose proposal entitled “Campus Kitchen Summer Feeding Site” has been funded by the U.S. Department of Agriculture and by (subaward/subcontract from) the N.C. Department of Public Instruction. 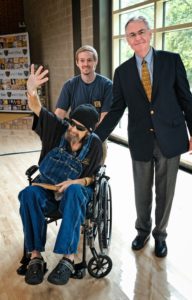 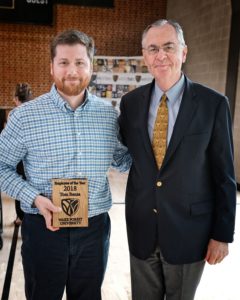 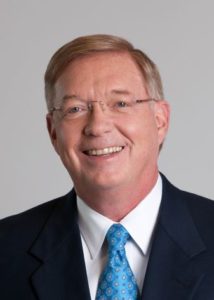 Comings and goings for May 2018

See a list of employees joining and leaving the University in May 2018: END_OF_DOCUMENT_TOKEN_TO_BE_REPLACED Read more