Congratulations to Nelson Brunsting, director of global research and assessment for global affairs and programs, whose proposal entitled “Investigating Linkages between International Students’ English Language Proficiency, Social-Contextual Outcomes, and Well-Being at U.S. Universities” has been funded by the International English Language Testing System.

Congratulations to Emily Benfer, visiting professor of law, whose proposal entitled “Analysis of COVID-19 Eviction and Rental Housing Policy” has been funded by the Pew Charitable Trusts.

Congratulations to Steven Giles, department chair and associate professor of communication, whose proposal entitled “A Coordinated Parent/Child Dyad Weight Loss Intervention: Dyad Plus” has been funded by the National Institutes of Health and by (subaward/subcontract from) WFU Health Sciences.

Congratulations to Daniel Kim-Shapiro, department chair and professor of physics, whose proposal entitled “OMICS, Mice and Men. Development of Precision Transfusion Medicine” has been funded by the National Institutes of Health and by (subaward/subcontract from) the University of Pittsburgh. 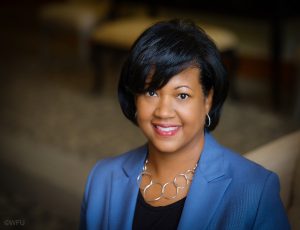 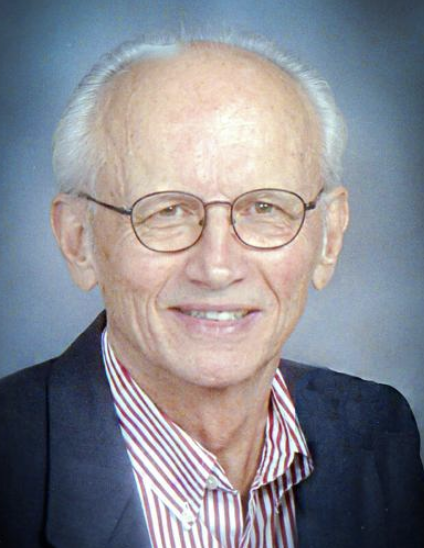 David Francis Shores, a retired professor, advisor and mentor in the Wake Forest School of Law, passed away on Aug. 9.

Professor Shores joined Wake Forest’s faculty in 1972 as an assistant professor of law achieving the status of professor in 1977.  He published numerous articles in various journals and publications throughout his career at Wake Forest and chaired a myriad of committees for the School of Law, including the Admissions Committee. He retired in 2009 after 37 years at Wake Forest.

We grieve Professor Shores’s death and extend our condolences to his family, friends and those at Wake Forest who had the pleasure of working with him. An obituary honoring Professor Shores appears in the Winston-Salem Journal.

Due to Covid-19 restrictions, a service is not planned at this time. Online condolences can be made at www.hayworth-miller.com.

Wake Forest offers support and counseling services for all students, faculty and staff. The Counseling Center may be reached at 758-5273, the Chaplain’s Office at 758-5210. For staff and faculty, there is also the Employee Assistance Program at 716-5493.

The following is the faculty books report for February 2019: