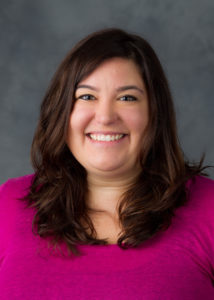 Magjuka is executive director of the Pro Humanitate Institute and assistant dean of students. In her leadership role with the institute, Magjuka is responsible for providing its direction, strategic vision, oversight, and development for curricular and co-curricular initiatives.

At Wake Forest, Magjuka is the founder and co-chair of the Civic Learning & Democratic Engagement Knowledge Community.  Her nomination documents note that she has spearheaded many other professional, social justice and democratic engagement initiatives at Wake Forest.

Some of her other accomplishments at Wake Forest include the following: