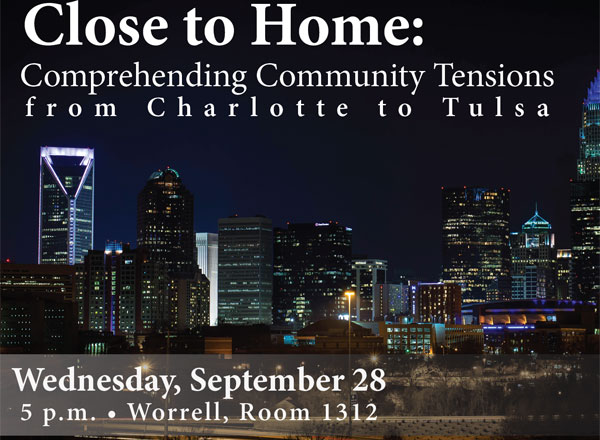 Cook, Hicks featured in the Journal

Two Wake Forest employees were featured in the Winston-Salem Journal over the holidays.

Carter Cook, who works in WFU’s legal office, took almost 25 years of piano playing for pleasure and recorded a CD of 12 hymns, including classics like “The Old Rugged Cross” and “The Battle Hymn of the Republic.”

The CD, called “Sundays in Belvedere,” was intended as a gift for his grandparents, but it has become the basis of a nonprofit organization, Piano vs. Poverty, which fights poverty locally and globally.

Read more about Cook in the Journal »

Derek Hicks is the Henry Luce Diversity Fellow in the School of Divinity, and his research often finds him studying the role of food in black culture and religious life.

In January, he will teach a course called Culinary Culture in the Black Religious Experience. His gumbo recipe was featured in the paper.

Read more about Hicks in the Journal »

The following faculty had writings published in November 2012: