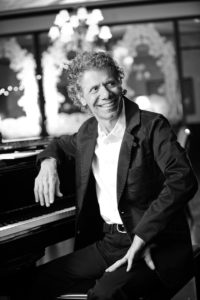 Five artists are scheduled for the 2019-20 season of the Secrest Artists Series.

Details on tickets are available on the Secrest web site.

There is a change this year in regard to tickets and seating.  Reserved seating is being offered.  To ensure admittance, make reservations here.  Or, contact Secrest manager Hayden Barnes at 336-758-5757 or barneshd@nullwfu.edu.

Walk-up seating is still offered, but not guaranteed.