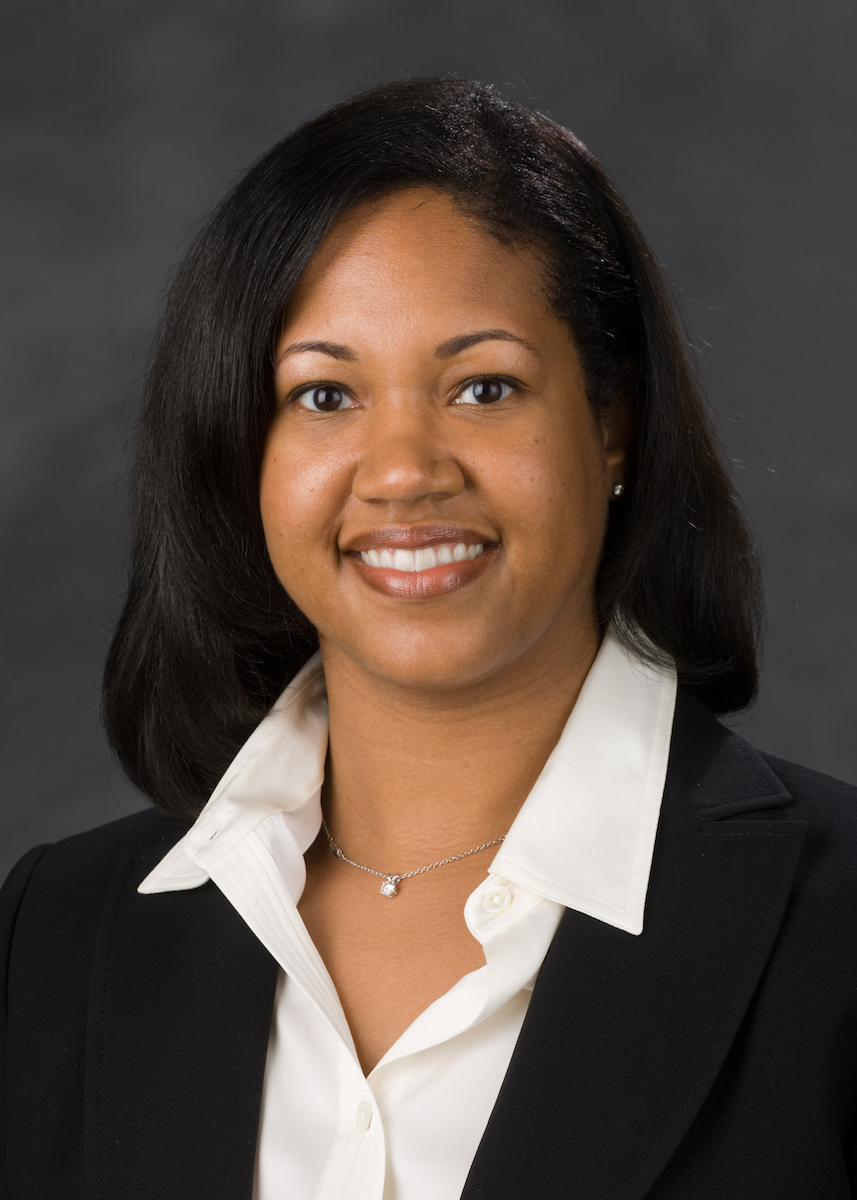 In 2006, Chavis joined the Wake Forest School of Law, where she is associate dean of research and public engagement, professor of law and director of the Criminal Justice Program.

Chavis assumes her new leadership role in the Office of the Provost as Vice Provost Lynn Sutton is retiring.

In a message emailed to faculty and staff May 3, Kersh honored Sutton for her service and announced Chavis’ appointment.

“As many of you know, Vice Provost Lynn Sutton will be retiring to Beaufort, NC, this June after her thirteen years of transformational leadership at Wake Forest,” Kersh wrote.

“Arriving here in 2004 as Dean of the Z. Smith Reynolds Library, Dr. Sutton led the ZSR to be one of the most welcoming and intellectually curious places on campus, with a particular focus on outreach to students and faculty.”

“I have been immeasurably grateful to work with Dr. Sutton for five years—including the past three as Vice Provost, where she has enlivened our office with her singular blend of creativity and conscience,” Kersh wrote. “Lynn’s collaborative spirit, uncommon dedication, and unerring good judgement have left an indelible mark on our campus.”

In that same message, Kersh wrote that he was “delighted to announce” Chavis’ appointment as associate provost for academic initiatives.

He noted that Chavis, as founder and director of the Criminal Justice Program, has “led the law school to national prominence in researching and analyzing police and prosecutorial accountability and the U.S. criminal justice system.”

As the law school’s associate dean of research and public engagement, Kersh wrote, Chavis “has helped to elevate the visibility and impact of her law faculty colleagues’ scholarship and public programs.”

A well-known faculty member and administrator, Chavis has been active with community members across the University.  In the past two academic years, for instance, she led the University’s Police Accountability Task Force.

“Through my service on university-wide committees, I have had the opportunity to meet many members of the university community, including students, faculty and staff,” she added. “I believe that I have a good sense of who we are here at Wake Forest, the values we hold dear, and the respect we have for higher learning.”

Chavis said she looks forward “to meeting more members of our university community and working collaboratively with various campus constituencies to support and implement various academic initiatives of the campus.”

She has gained recognition on campus for demonstrating her commitment to the University’s values and mission in numerous ways.

“I take our university’s motto, Pro Humanitate, to heart, and I think that my career as a lawyer and my work on various contemporary policy issues reflects this,” Chavis said.

Nationally, she has gained considerable recognition in the news media for her expertise on criminal justice issues, including police and prosecutorial accountability, community policing and law enforcement and technology.  She is frequently interviewed for stories in television, radio, print and online news outlets.

Chavis joined Wake Forest after serving as an assistant United States attorney in Washington, D.C. Previously, she had been an associate attorney at two Washington law firms.

During her Wake Forest tenure, she has been a visiting professor of law at George Washington University’s School of Law and the University of Maryland’s Francis King Carey School of Law in Baltimore.

She received a Bachelor of Arts degree at the University of North Carolina at Chapel Hill and a law degree at Harvard.