Bennett named ‘Master of the Profession’ 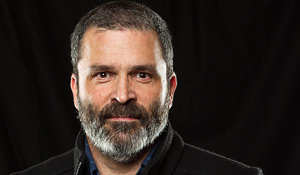