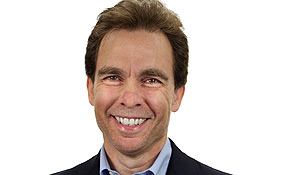 Professor Peter Kairoff was recently featured in the Winston-Salem Journal.

Kairoff, a pianist who has performed around the world, has just released a CD with tenor Glenn Siebert, who is a faculty member at UNC School of the Arts.

The CD hopes to revive interest in George Whitefield Chadwick, who died in 1931. “The New York Times called him a leading composer of the Romantic generation,” said Kairoff.

The CD, “George Whitefield Chadwick: Songs,” was released by Albany Records and is available on Amazon.com, iTunes or elsewhere online.

Read the full story in the Winston-Salem Journal »