The Honesty Project, which launched in 2020 with a $4.4 million grant from the John Templeton Foundation, has awarded grants to 16 projects exploring the science of honesty and philosophical questions related to the virtue. 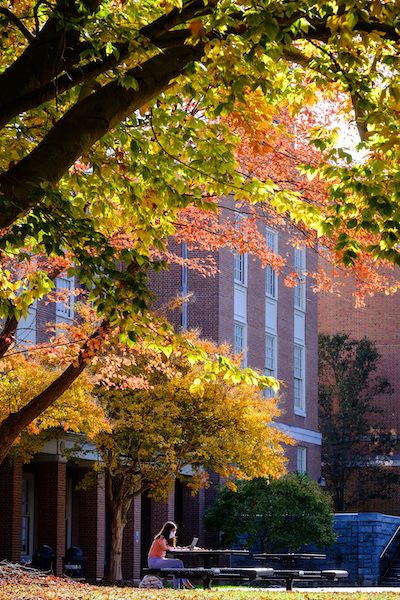 The Project’s funding competitions drew hundreds of proposals from researchers worldwide who are investigating what determines honesty, how honest people are, and the consequences of honesty for relationships, groups and institutions. The winning studies focus on a range of topics from honesty in public health communications to understanding culturally-endorsed parental lies.

“We are thrilled to be able to support these 16 teams researching the philosophy and the science of honesty,” said Christian B. Miller, project director and A.C. Reid Professor of Philosophy at Wake Forest. “The study of honesty has been surprisingly neglected in academic research, but these highly innovative and exciting projects will help to change that. I can’t wait to see the discoveries about honesty they will produce in the coming years.”

Read the full story and view the research award winners on the Wake Forest News website.