Promotion to Professor of Law

Promotion to Clinical Professor of Law 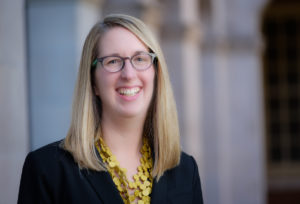 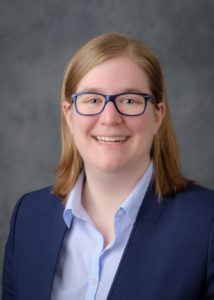 See a list of employees joining and leaving the University in July 2013: END_OF_DOCUMENT_TOKEN_TO_BE_REPLACED Read more